Bingo has long held the reputation of being stuffy and dull; it brings to mind images of old ladies in silent village halls or nursing homes, huddled over cards as the numbers are called until someone finally wheezes “Bingo”. Well, get ready to blow the dust off, because a new kind of bingo is smashing its way into the UK!

Bingo can now be a great night out, complete with drinks, dancing, and frankly, absolute chaos. Bingo nights now look more like a nightclub than a nursing home, and more and more varieties are bursting onto the scene.

You can find everything from quirky 80s evenings to nights of raunchy humour and prizes, with shots flowing freely between rounds. This new wave of bingo is becoming hugely popular, especially amongst the younger generations, and it’s spreading like wildfire through Britain’s pubs and bars.

Why is this new trend catching on so fiercely? Will traditional bingo halls become obsolete? And what does this mean for the future of bingo?

Well, to some extent, yes- and we love it! A loud, proud new generation of bingo is upon us, and its popularity is on the rise with no sign of stopping.

Bongo’s Bingo is the first name on everyone’s lips, and for good reason. This madcap bingo night is springing up in cities across the UK (and abroad), but don’t expect a quiet evening! With neon lights, a busy bar, and massive venues selling out on the regular, it’s a night of “utter mayhem”, mixing bingo, booze, and banging tunes until almost midnight.

The prizes range from ridiculous (a giant unicorn cuddly toy) to raunchy (we won’t even go there), and a box of Coco Pops is a regular sight raining down on players. Yes, really. Bongo’s Bingo is wildly popular with students, but twenty- and thirty-somethings are also a big part of the crowd. With Bongo’s Bingo, you come for the bingo, and stay for the party. Just watch out for the confetti cannons.

Drag Queen Bingo started in the 90s in Seattle as a charity gig, aiming to raise funds for AIDS support. Now a worldwide phenomenon, it is still often linked to charity events, but is quickly becoming a regular event for bars and clubs across several countries.

There are tonnes of other boozy bingo nights popping up all over the place, from local pubs to touring events, and it’s worth having a look what’s on near you if you think you might be interested. There are often cheap bingo tickets, reasonably priced drinks, and a guaranteed whole lot of fun.

At some events, the prizes are actually pretty good- holiday, anyone? Variations like musical bingo, with songs on the cards instead of numbers, are starting to creep in too, as well as themed nights like 80s and disco. You might even get to dress up! One thing’s certain; bingo has never looked like this before. 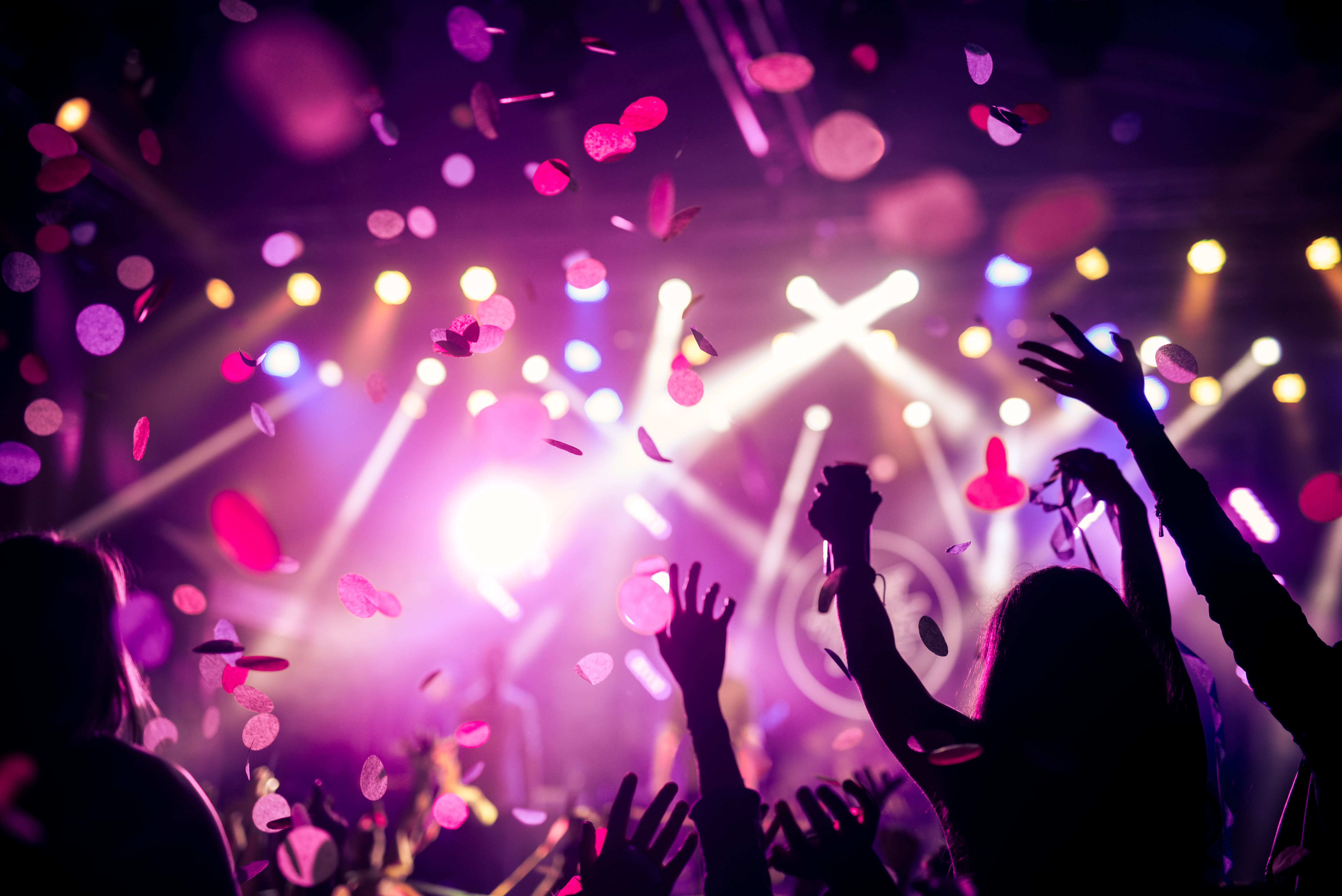 Why are these nights so popular?

You heard us say “giant fluffy unicorn”, right? In all seriousness, finding a cheap night out nowadays is like gold dust, so when one this fun comes along, you’re certain to catch people’s attention! A low-cost way to spend an evening is in roaring demand right now, and everyone’s looking for somewhere to have a few drinks and a laugh with their pals, without breaking the bank. These boozy bingo nights have nailed this niche perfectly, which is seeing their popularity soar.

A different kind of night out

Okay, we’ve all been there. It’s 1am, you’re standing in a club listening to the same thudding music, your feet hurt, and all you can think about is the burger you’re getting on the way home. Boy, have we been there. So why stand around listening to house when you could be calling it?

Bingo nights like these bring an extra element of entertainment to your usual night out, and there’s not a chance you’ll be bored. (Bonus- many of the venues will actually do food, so you’re onto a winner!)

The reclaiming of bingo follows the journey of knitting, gameshows, and baby names like Violet and Elsie- once considered the domain of the elderly, they are back in vogue and booming in popularity.

The younger generations have taken them to heart enthusiastically, and for good reason; they’re great! Get your own slice of the retro action (without the legwarmers) and try out one of these new, reinvented bingo nights to decide for yourself if they’re worth the hype.

Is it onwards and upwards for bingo?

We’re going to hedge our bets and say “maybe”. Bingo is certainly evolving and developing, not just with these boozy bingo nights, but as online bingo grows in popularity and technology improves, it becomes stronger every year.

However, that doesn’t mean that classic bingo halls are dead and gone. Bingo halls are still very popular and are going through a small reinvention of their own, making efforts to draw in players in their twenties and thirties, not just pensioners (who are still very welcome, of course). As more and more students and young adults get involved in bingo, the scope for new and exciting things gets wider. After all, interest leads to profit, which leads to innovation!

Bingo’s image slowly changing from a stuffy pastime to a fun and entertaining night out can only benefit the industry, and perhaps even open doors to new possibilities in the future. As it merges with less conventional markets like drag nights and themed costume nights, bingo is becoming more accessible, more shared, and more talked about. Bingo is for everyone, not just your nan! 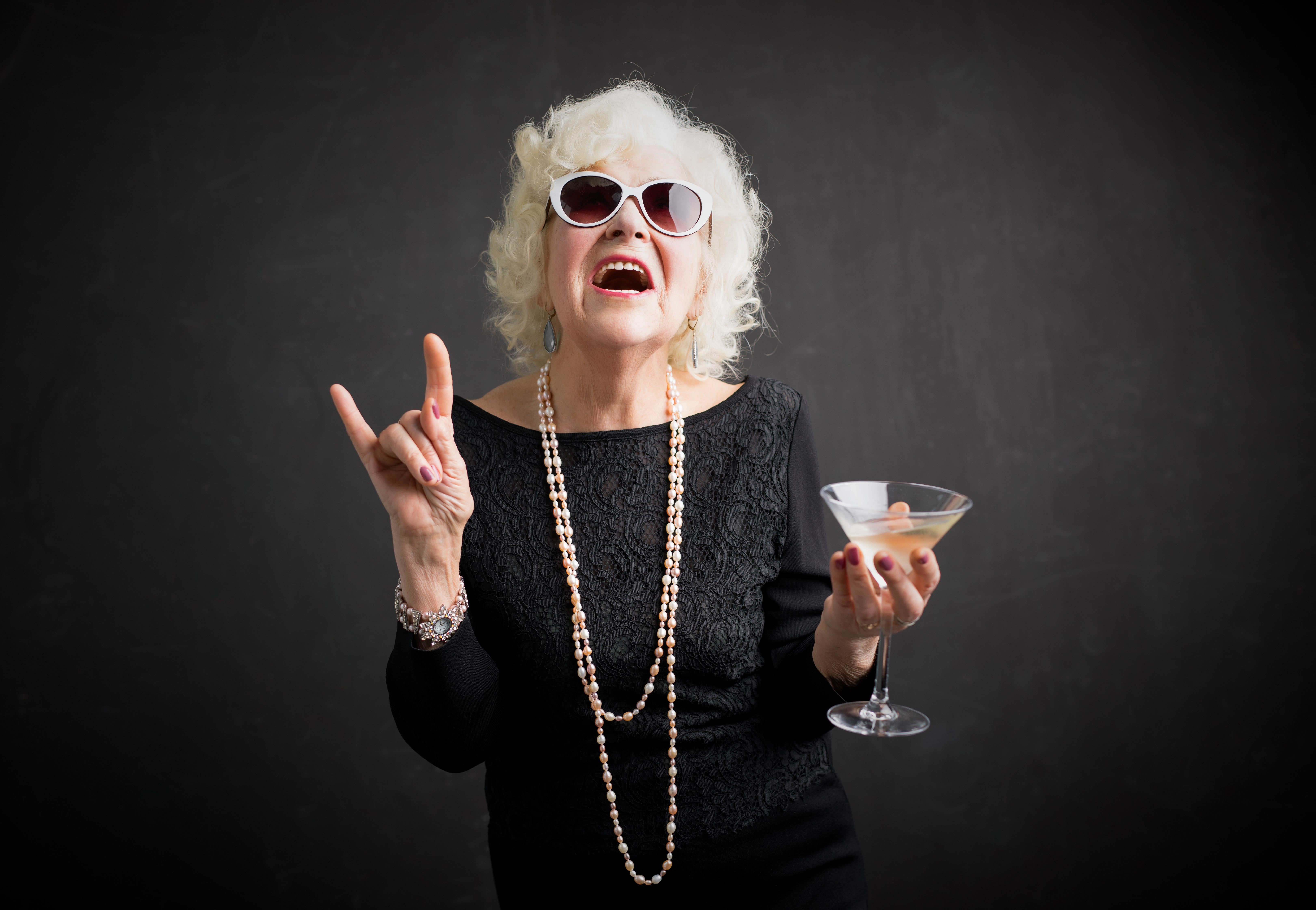 Who knows where bingo is headed next? With online bingo moving more towards a social, party atmosphere, and brand-new bingo club nights appearing all over, bingo is almost unrecognisable from where it stood twenty, or even ten, years ago. It’s shaking off the dust to reveal a glittery, sparkly secret- bingo is cool again! Whether you play at bonkers bingo parties, join in online, or visit a good old bingo hall with your mates, one thing is for certain- bingo is here to stay, and it’s making a scene.